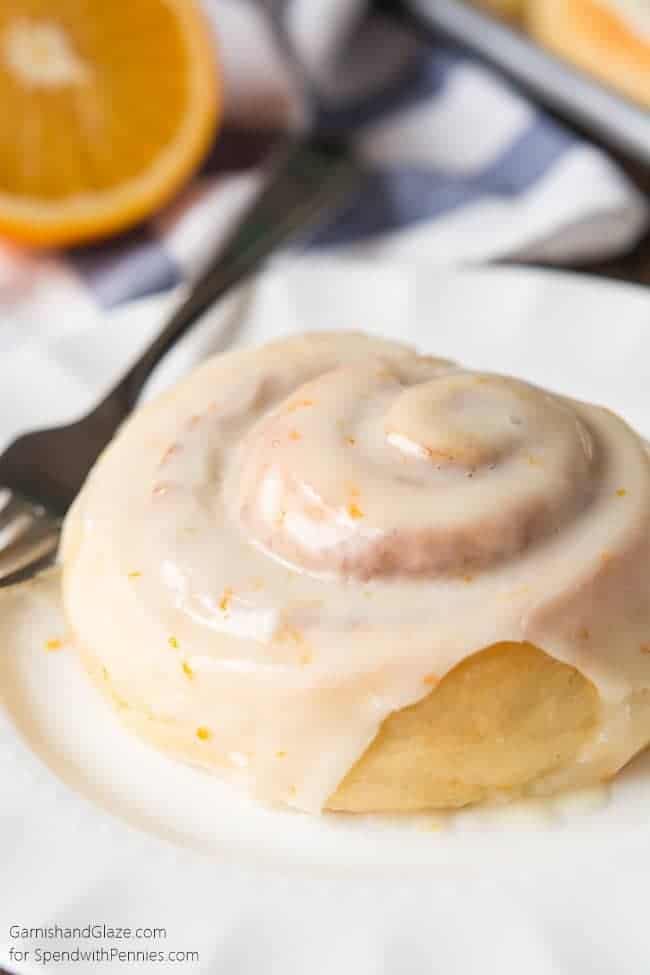 These light and fluffy Orange Cinnamon Rolls are the perfect way to celebrate the holidays with your family this year. A light and fluffy homemade orange infused cinnamon roll smothered in an amazing orange glaze.

Ever since I can remember, it has been a tradition to eat cinnamon rolls for breakfast both on Thanksgiving and Christmas morning. Not just any cinnamon roll, the BEST cinnamon rolls.

We’re talking super light and fluffy bread with a creamy butter glaze. It’s amazing!!! And you can make crescent dinner rolls from the same dough. 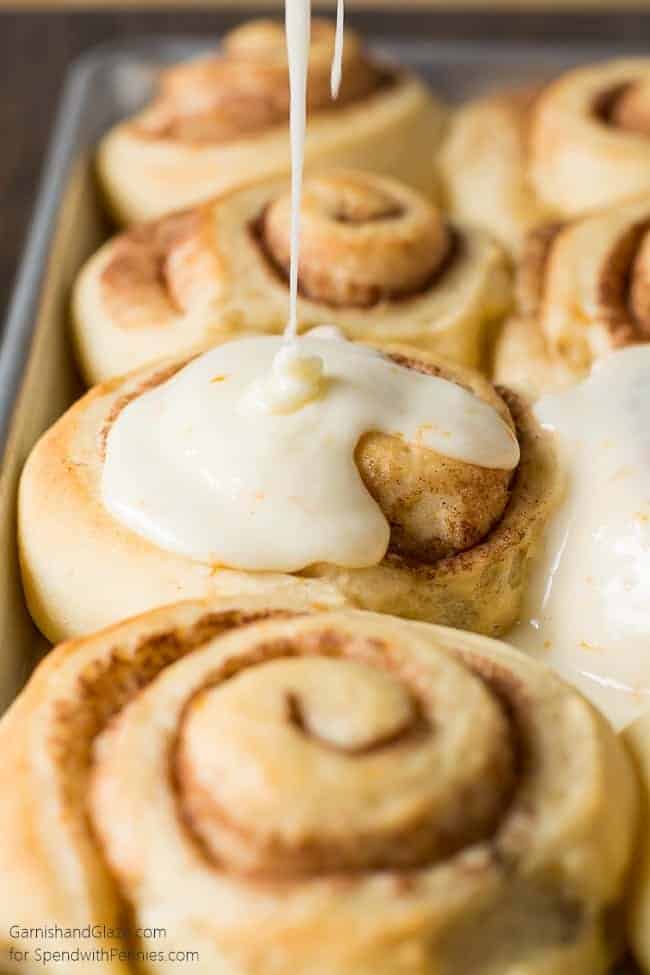 As a kid, I hated any pastries with orange or lemon but as an adult, I’ve decided to give them a second shot, even in my already amazing cinnamon rolls… and I love it!

To turn my beloved cinnamon rolls into Orange Cinnamon Rolls I just made a few minor changes/additions. I added orange juice and zest to the dough and the glaze. So refreshing and yummy! And I love the little flecks of orange zest popping out. 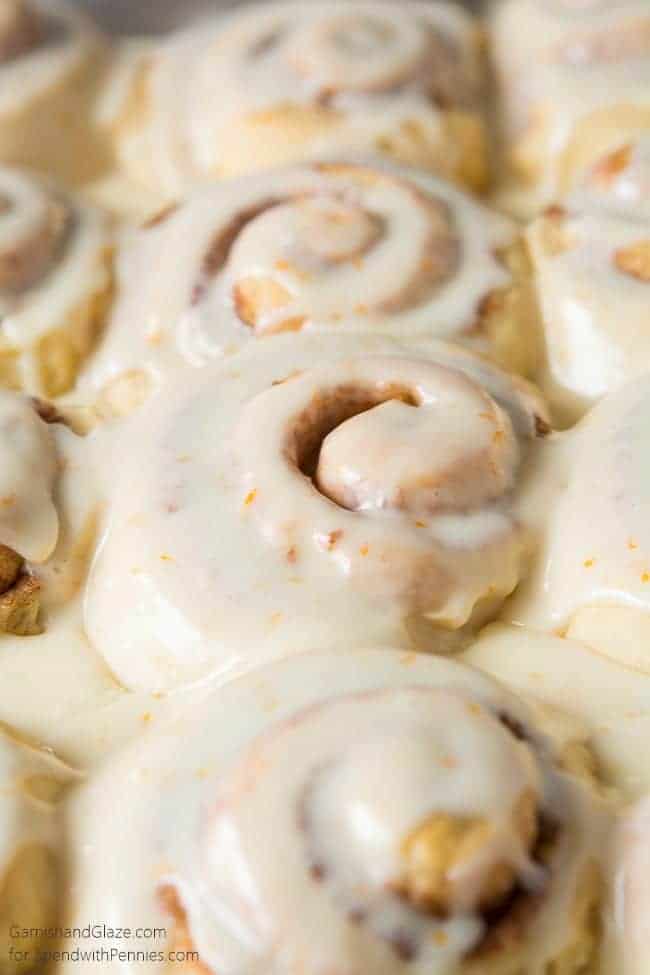 Make the Dough Ahead

Yes, homemade cinnamon rolls take time, mostly just waiting for it to rise, but at least with this Orange Cinnamon Roll recipe, you can get half of it done the night before and stick the dough in the fridge for the night.

Then the next morning you just roll it out, cut it, and let it rise one last time before cooking. It’s seriously so perfect for Christmas morning because you wake up just 15 minutes before the kids come down to get them rolled out and rising while you open gifts. Then just pop them in the oven and 10 minutes later you’ve got breakfast ready!

They’re so good, it’s like an extra bonus gift! 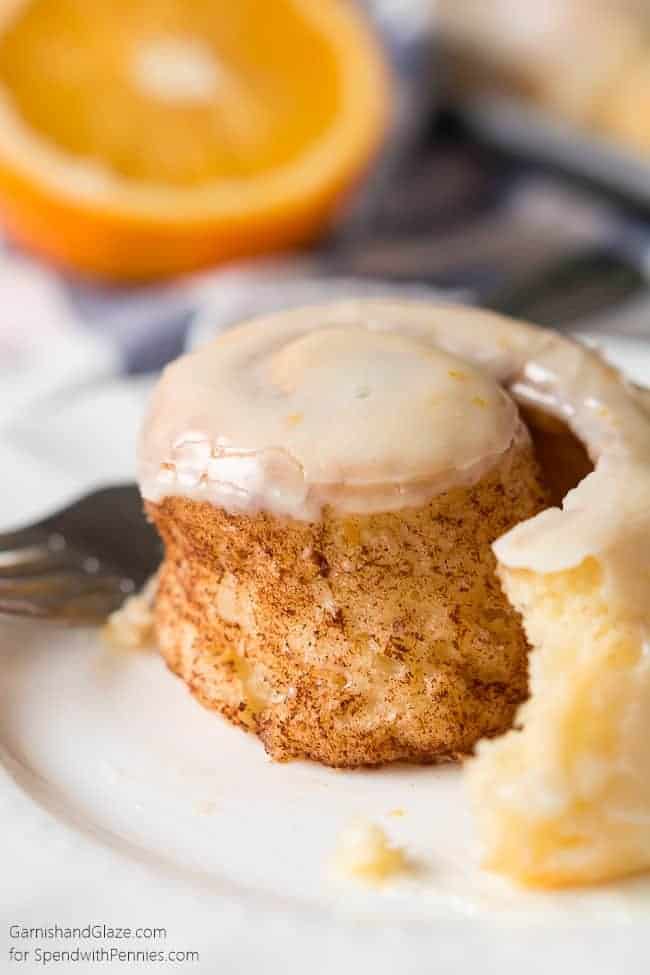 These orange cinnamon rolls are soft, fluffy and delicious and will become a breakfast time staple in your house ANY time of year!  Happy Baking! 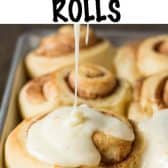 Author Melanie
These light and fluffy Orange Cinnamon Rolls are the perfect way to celebrate the holidays with your family this year. A light and fluffy homemade orange infused cinnamon roll smothered in an amazing orange glaze.
Print RecipePin Recipe

For the the Filling

Course Bread, Breakfast, Dessert
Cuisine American
© SpendWithPennies.com. Content and photographs are copyright protected. Sharing of this recipe is both encouraged and appreciated. Copying and/or pasting full recipes to any social media is strictly prohibited. Please view my photo use policy here. 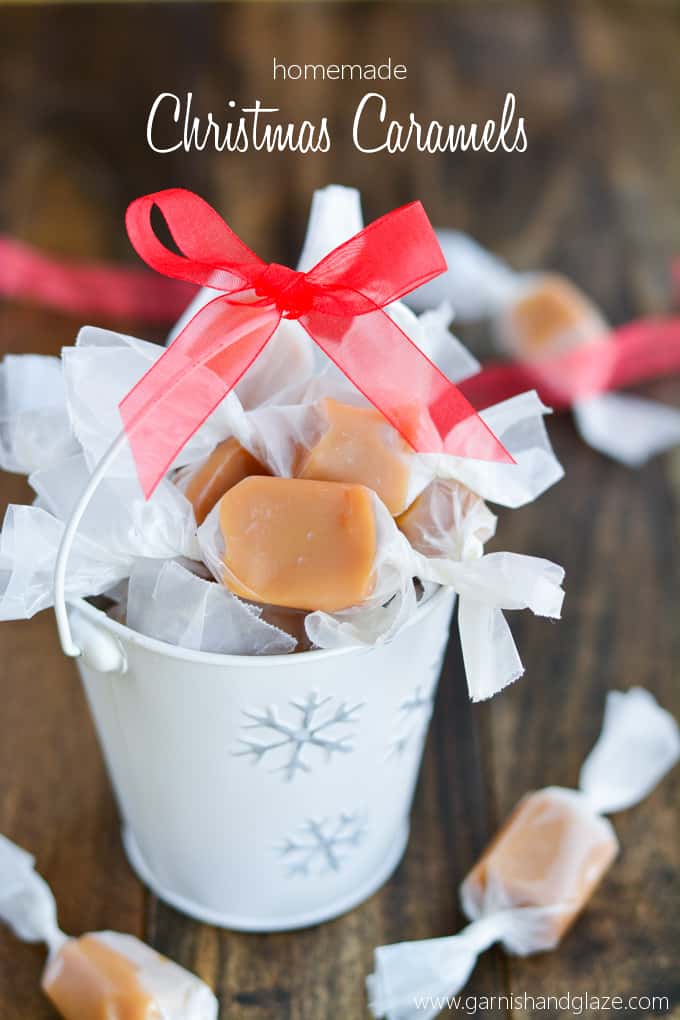 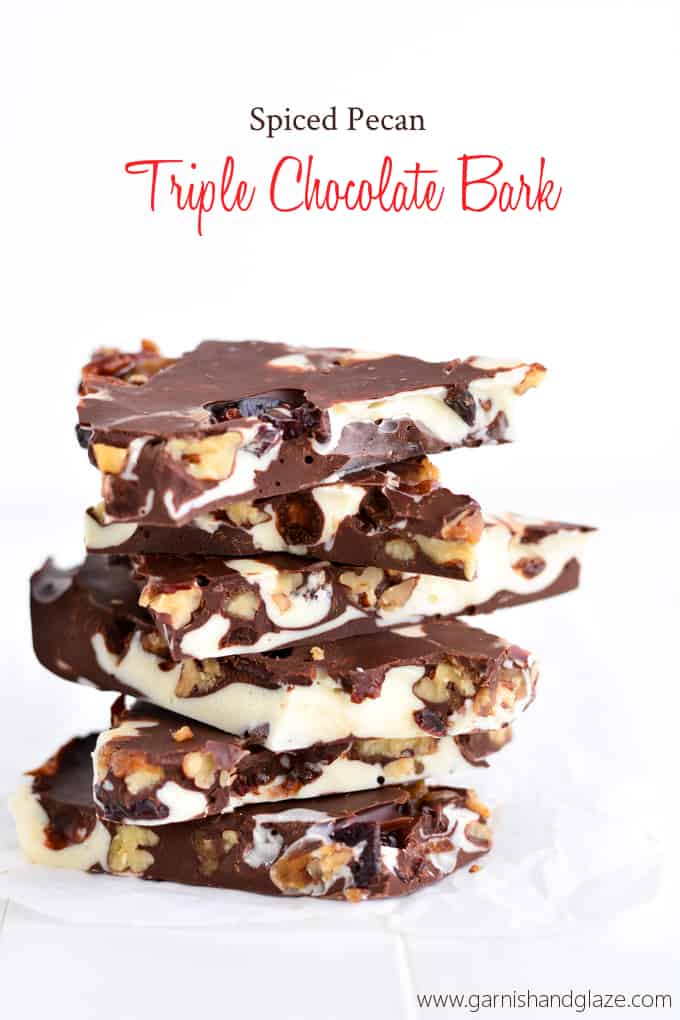 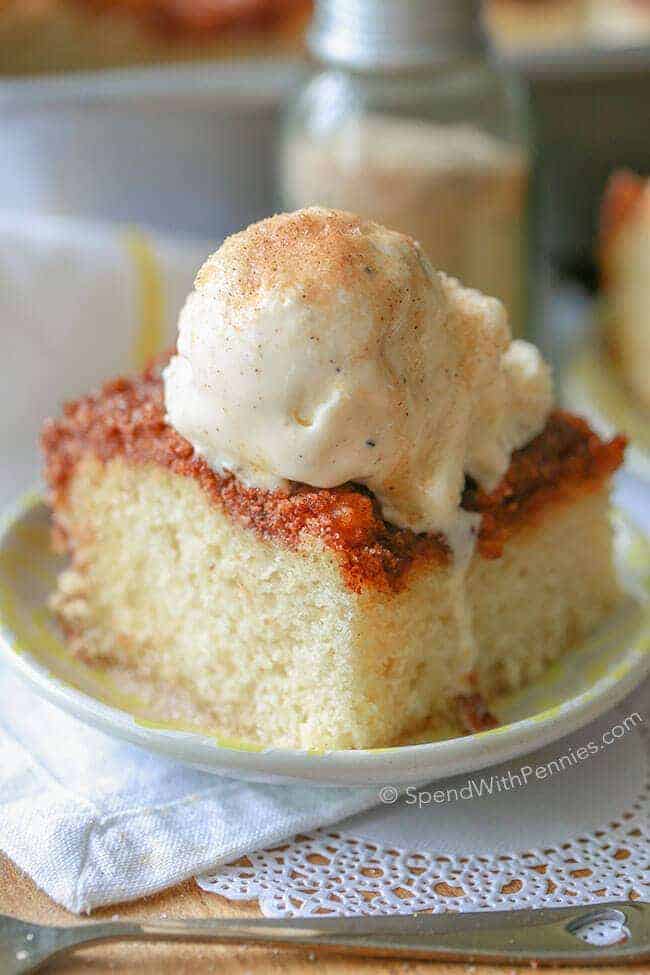 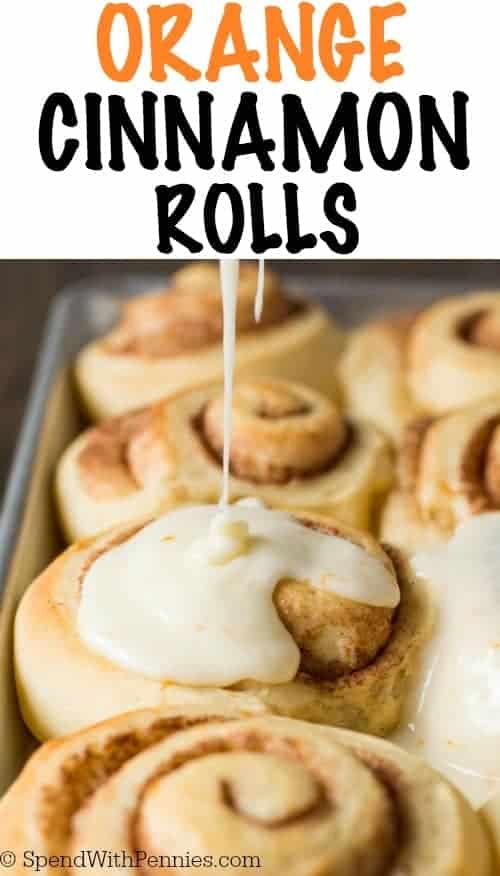 Melanie is a Midwest girl currently living in Nebraska with her husband and daughters. She started rubbing elbows with her mom in the kitchen as soon as she discovered she could lick the bowl clean. She loves spending time in the kitchen creating healthy dinners and indulgent desserts for her family and friends. You can visit Melanie on her blog: Garnish & Glaze. 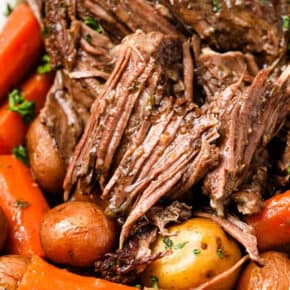 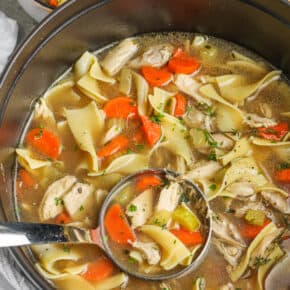